Multiple myeloma (MM) is a hematological malignancy characterized by clonal proliferation of plasma cells in the bone marrow resulting in end-organ damage with morbidity and early mortality if left untreated. Even though patients with myeloma may experience long disease free periods after first line treatment, all eventually relapse and die of their disease.

Clinical features of MM include hypercalcemia, renal failure, anemia and osteolytic bone lesions. MM accounts for approximately 1% of all malignancies and 13% of hematological malignancies. In the United States the annual incidence is 4 to 5 per 100,000. Myeloma incidence varies with ethnicity, with the incidence in African Americans and blacks from Africa being two to three times higher than in the caucasian population. The median age at diagnosis is approximately 70 years, where the average age of diagnosis has been shown to be significantly lower in blacks as compared to caucasians.

With the advent of improved supportive care (antibiotics, transfusions, radiotherapy) and especially since the development of new effective therapies, survival of myeloma patients has improved dramatically over the course of the last decades. Where the median survival was less than one year before the introduction of alkylating agents, the median survival of myeloma patients is now approximately eight years.

All patients diagnosed with MM in Curaçao are treated at the Department of Hematology/Medical Oncology and Radiotherapy at the Sint Elisabeth Hospital. Clinical observation suggests an increased incidence of MM as compared to literature. Also, high dose melphalan (HDM) followed by autologous stem cell transplant (ASCT) has not been used frequently as many patients were either not transplant eligible due to medical condition or due to choice (balancing the impact of several months away from their kin for a palliative treatment). However, contrary to expectation of several experts in the field, the advent of new treatment modalities has not obliviated the need for HDM and ASCT but seems to add to its effectiveness. These observations, together with the explosion of new but often expensive treatment modalities necessitates critical analysis of MM in Curaçao.

A retrospective analysis of all patients diagnosed with MM (and smoldering myeloma) of the period 2009-2016 will be performed at the Department of Hematology/Medical Oncology and Radiotherapy. The following questions will be addressed: 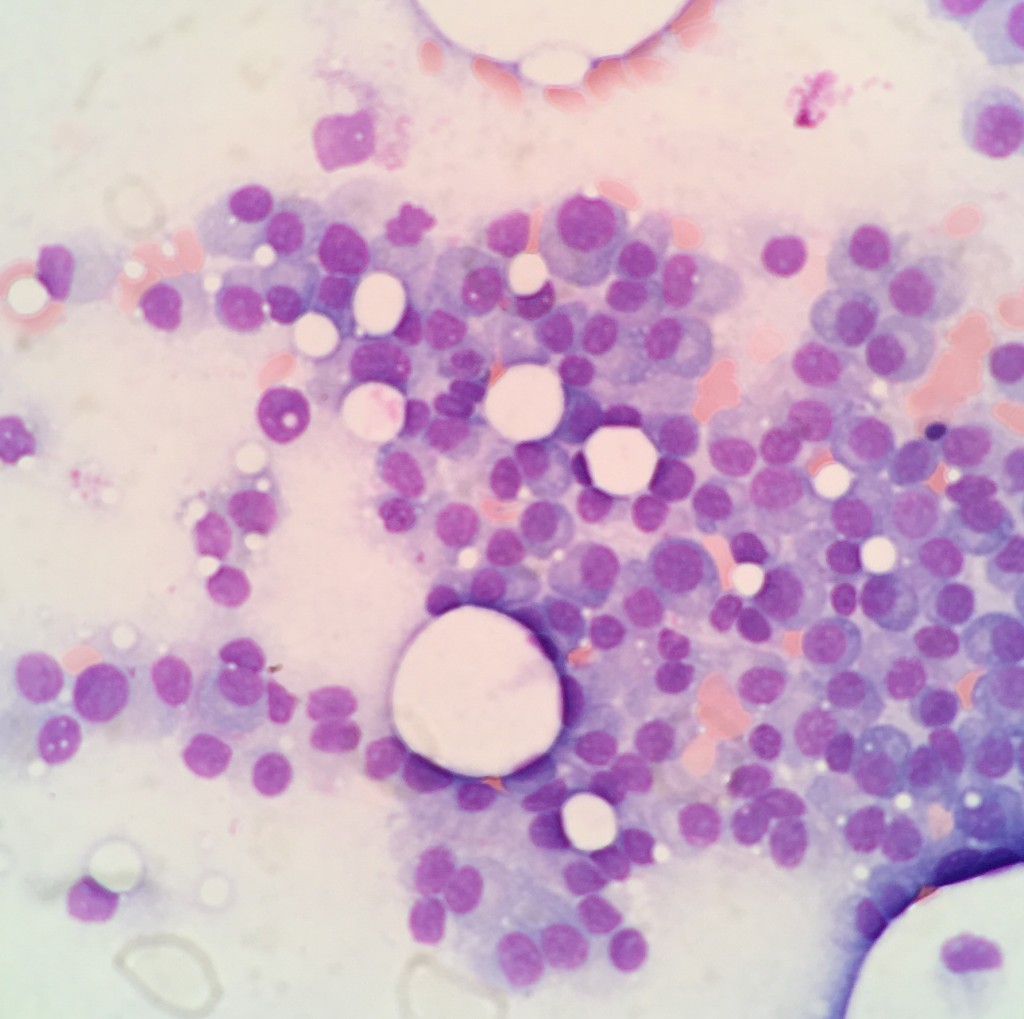